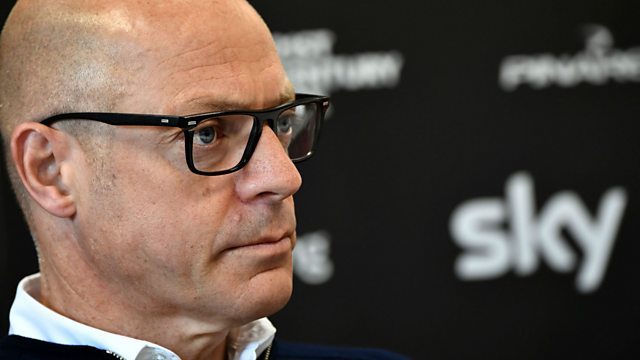 Froome can go on for 'three or four more years'- Brailsford

The 31-year-old has won the Tour three times, with his latest victory seeing him become the first Briton to retain the title.

“As much of how far he can go will be about how much he can retain his desire and hunger to keep on making all the sacrifices necessary to remain at this level,” said the Team Sky boss.

“Physically I can see him going on for three or four more years at the highest level.

“He seems to be as hungry as ever,” Brailsford added.

This clip is originally from Sportsweek 24 July 2016