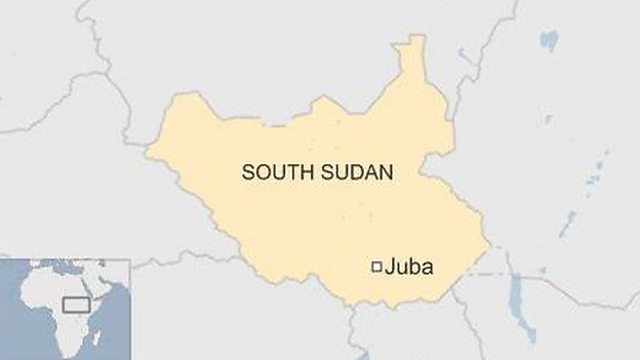 South Sudan's peace deal appears to be hanging by a thread. Hundreds of people have died in fighting since that deal came into force a few months ago. Thousands of people are on the move again, out of fear for their safety. The vice president is absent without leave, ignoring calls by the president for him to return within forty-eight hours.

The AU has proposed an intervention force in addition to the UN troops that are there already. The former US Special Envoy to Sudan and South Sudan has another idea: Ambassador Princeton Lyman is suggesting that the country be placed under an international administration. He speaks to Focus on Africa's Audrey Brown.