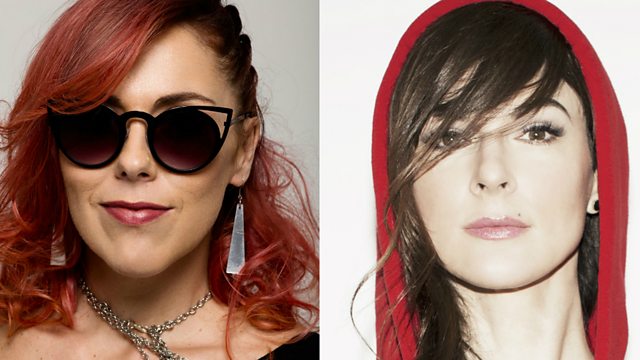 Dressing as a man to get gigs and starting an all-female DJ agency - tactics two DJs from America and South Africa are using to get promoted and get more women into the industry.

Presenter Gemma Cairney gets behind the decks with two female DJs who get dance floors pumping in America and South Africa.

DJ Lady Lea got hooked on house music and the Cape Town dance scene as a teenager in the early 1990s. She started taking her record box to clubs and playing early morning sets. Now rated as one of South Africa's top female DJs, Lea plays electro, funky, deep, tech, minimal and progressive house. She started an all-women DJ agency called Divas on Decks, which promotes up and coming talent and dishes out essential advice for being a success in this industry.

DJ Tatiana Alvarez was obsessed with making mix tapes and cutting tracks growing up near Los Angeles. But her DJ career got off to a rocky start when her agent said he could not promote her to the serious underground clubs she wanted to play in, because she is a woman. So with the help of a make-up artist friend, some shoulder pads and breast tape Tatiana decided to pose as a man for a year to see if she could get bookings. The promoters loved her music.