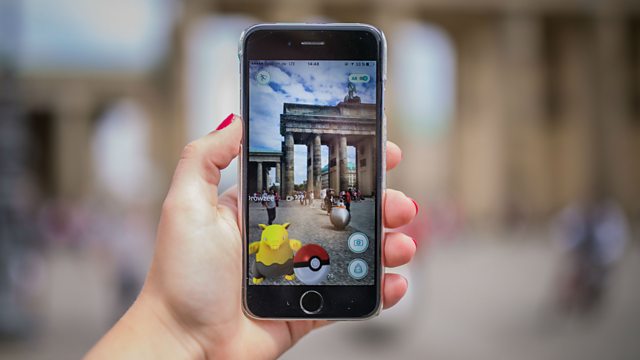 Cultural Inclusion and Exclusion- institutional, virtual and symbolic, from America to Africa and from Japan to Jamaica.

Pokémon Go goes to the museum… With the release of the location-based smart phone game, many museums and galleries across the world have found themselves drawn into the game and attracting new visitors- players in pursuit of virtual Pokémon creatures. So could it be a game-changer for our cultural spaces? Tina is joined by Blaire Moskowitz, a New York based blogger and academic, who also works for a company that makes digital apps and audio guides for museums.

Côte d´Ivoire author Veronique Tadjo gives an insight into her rich multi-cultural influences and her determination to portray stronger female role models in children’s literature. Five years on from the earthquake and tsunami that triggered the worst nuclear disaster since Chernobyl, a Japanese Manga artist has documented his time working inside the Fukushima nuclear plant. The artist, who works under the pen name Kazuto Tatsuta, was interviewed for The Cultural Frontline by producer Abby Leonard. Jamaican poet Kei Miller meditates on the significance of flags as symbols and the controversy that ensued when the American Embassy in Jamaica flew the rainbow flag at half mast, in the wake of the Orlando nightclub shooting in June.

Who Tells The Story?