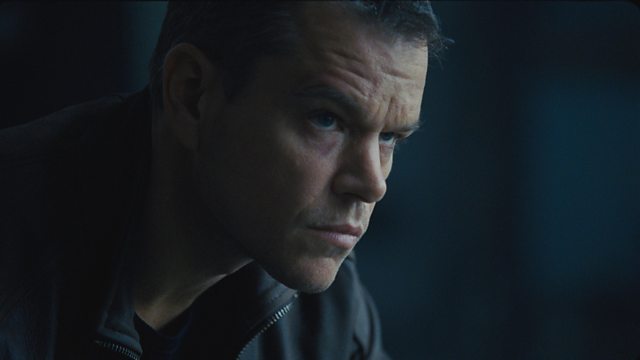 Bourne director on Bond and Brexit

One of the UK's most successful film directors, Paul Greengrass, is returning to the Bourne franchise after nearly a decade, with the fifth film, Jason Bourne, coming out at the end of July.

He speaks to Nick Robinson about how the political landscape has changed since his last film and gives his perspective on Brexit and the prospect of directing a James Bond film.