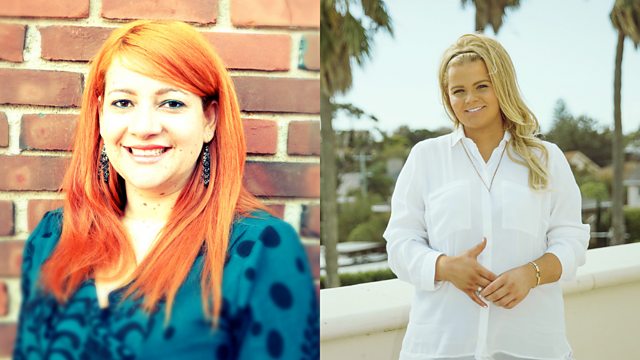 A celebrity nanny from Australia and a Brazilian nanny who works in the US tell Kim Chakanetsa what it's like to look after other people's kids 24/7.

Australian nanny to the stars Philippa Christian has worked for actors, singers and Middle Eastern royalty. Even though she won't name names the 'Nanny Confidential' author reveals what it's like to work for Hollywood employers. Philippa loves the challenge of helping 'difficult' children, and there are definite perks, including the pay, but the downsides include rarely getting a day off, being routinely spied on, and having to avoid being 'papped' holding the baby on family outings.

Tatiane Dias de Oliveira who is from Brazil chose nannying over teaching, because she says it is far more satisfying to watch one child grow with her full attention, than try to divide herself between a class full of kids. Thaty has now been a nanny for the past 17 years. Currently based in Boston, she is passionate about training and advising other nannies, who she says can often be in vulnerable situations with their employers, and lack the confidence to negotiate good terms and conditions.