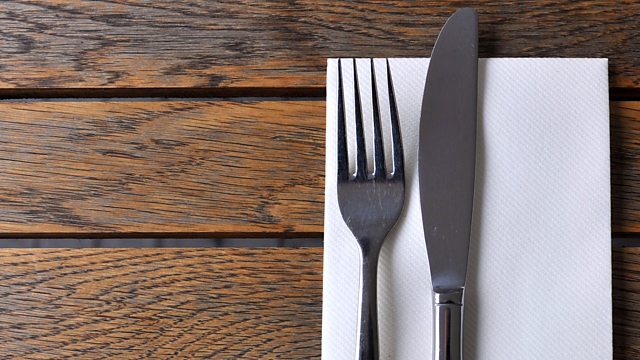 Lord David Owen split from the Labour party when he was an MP in 1981 and set up an alternative party called the Social Democratic Party.

As he told Becky Milligan, over tea and biscuits, he sympathizes with the current MPs agonising over whether or not to leave the Labour Party.

See all episodes from At Lunch With...