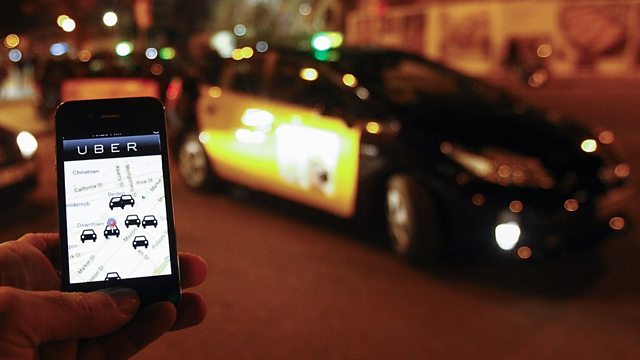 The Future of Work

Is the 'gig economy' the future of the labour market? That's what many companies coming out of America's Silicon Valley think. Presented by Edwin Lane.

The 'gig economy' is the future of the labour market according to many companies coming out of America's Silicon Valley. But is flexibility at the cost of security really what the 'millennial' generation want? Edwin Lane speaks to Leah Busque, the founder of gig economy pioneer TaskRabbit, and to Miguel McKelvey, founder of WeWork - the firm that caters to a growing army of young freelance workers. And Steven Hill, author of Raw Deal: How the Uber Economy and Runaway Capitalism Are Screwing American Workers, explains how workers' rights could be at risk. Plus, Sarah Treanor speaks to Jen Glantz, professional bridesmaid for hire.

Can We All Afford to Retire?