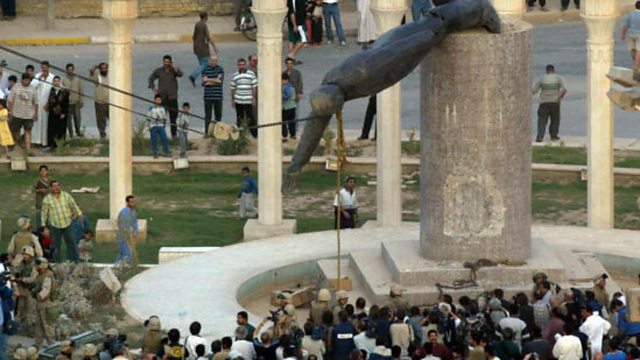 The long-awaited official report into the UK's involvement in the 2003 Iraq War - known as the Chilcot Inquiry - is being published. During the height of the war, the BBC spoke to Dr Akif Alousi on a regular basis. He's been giving Newsday's Alan Kasujja his thoughts now. He is now living in the United States.