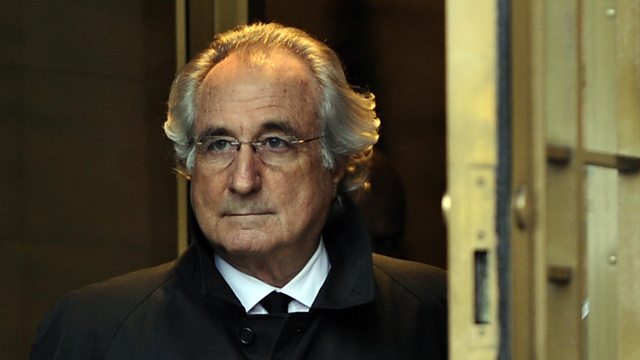 Are white-collar offenders treated differently by the justice system? And does personal wealth secure a better outcome for defendants?

We speak to Steve Dagworthy, who served three years of a six year sentence for financial crime in the UK and then co-founded a company called Prison Consultants. He tells us what life in prison is like for a white-collar offender. Also, Ames Grawert of the Brennan Center for Justice in the US on why he believes being wealthy in the first place helps secure a better outcome for defendants, while the well-known US lawyer Ben Brafman explains why we shouldn't be surprised by that.

Can We All Afford to Retire?