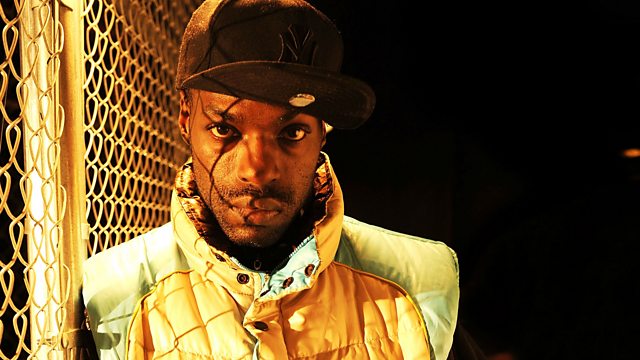 Heart and Soul The Dilemma
Episode 2 of 4

Rapper G Dep was a rising star on the New York hip-hop scene until he turned himself in to the police and confessed to murder.

Trevell Coleman, better known as the rapper G Dep, was a rising star on the New York hip-hop scene and had been signed to P Diddy’s Bad Boy record label. He also had a wife, Crystal, and twin boys.

Yet Trevell, who was brought up a Catholic and always retained his faith, had a terrible secret - as an 18-year-old, he had mugged and shot a man. He never knew what happened to his victim, yet 17 years later, in 2010, he could no longer bear the guilt and went to the police – a step almost unimaginable for someone from the hip-hop world.

A police search of their cold case files revealed the case of John Henkel – shot and killed in 1993 at exactly the same street corner in Harlem where Trevell says he committed his crime. He is now serving a jail sentence of 15 years to life for Henkel’s murder. Yet he has no regrets; “I wanted to get right with God,” he says.

Trevell’s choice was perhaps hardest to bear for his wife Crystal, who now has to bring up their teenage boys on her own.The story is told by Trevell himself, Crystal and others who played a part – including the foreman of the jury that found him guilty.

Abducted Because of My Faith—The Dilemma