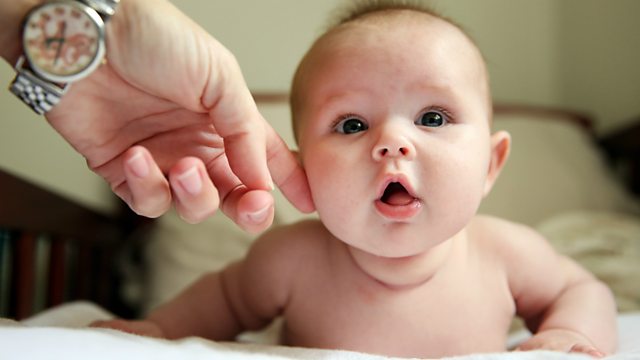 Baby Bust: Are We Running Out of Workers?

Global birth rates are falling, and the elderly are living longer. How can a shrinking workforce support an ageing population, and how should governments intervene, if at all?

We are having fewer children than we used to. That's not true everywhere, but the global trend is a declining birth rate and in some countries populations have actually started shrinking.

Some have talked of the trend in fairly apocalyptic terms, forecasting the slow death of entire countries, but is it really that catastrophic? Is it in fact the answer to the economic and environmental pressures of population growth?

Falling fertility comes at the same time that many of us are living longer - could we find there aren't enough workers to power the world's economies and support the growing numbers of people in retirement?

What's causing these fertility declines and what, if anything, should governments and international agencies do about them?

In developing parts of the world, where birth rates are comparatively high, is falling fertility still seen as a sign of progress?

Andrew Walker is joined by Babatunde Osotimehin, Executive Director at the United Nations Population Fund, Ronald Lee, professor of demography at University of California, Berkeley, and Professor Jane Falkingham, of the University of Southampton and director of the Economic and Social Research Council's Centre for Population Change.

The Road to Brexit

Bitcoin: Still The Future of Money?

See all clips from Baby Bust: Are We Running Out of Workers? (2)