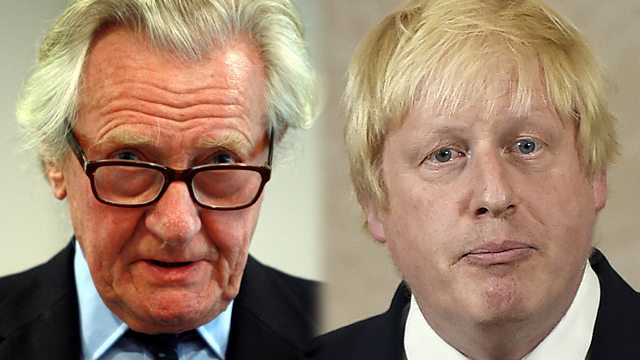 The Conservative grandee and former leadership contender Lord Heseltine has launched a scathing attack on Boris Johnson saying he has created the "greatest constitutional crisis in modern times" and added the former London mayor has "ripped the (Conservative) party apart".

Mr Heseltine, a former Deputy Prime Minister, said there is now a "great gaping hole in the future of Britain's decisions makers" as well as investors from all over the world.

Speaking to 5 live's Samantha Fenwick, Lord Heseltine said Boris Johnson was the one who "won the referendum" and added Mr Johnson had abandoned "any sense of responsibility for what he's done".