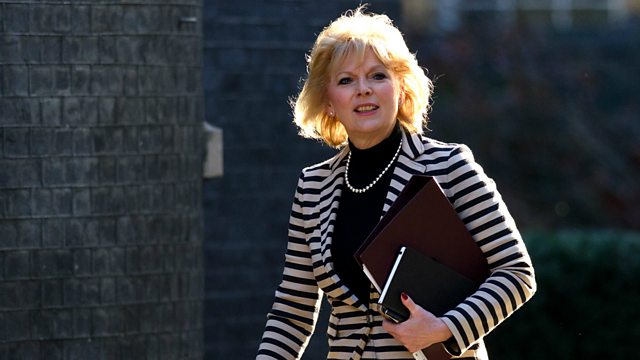 'We've had enough of these boys messing about'

Ex-London mayor Boris Johnson has ruled himself out of the race to be the next Conservative leader and prime minister.

It comes after Justice Secretary and fellow Brexit campaigner Michael Gove's surprise announcement on Thursday morning that he would run for leader.

Business Minister Anna Soubry told Martha Kearney what she thought of the morning's events and who she would be supporting.