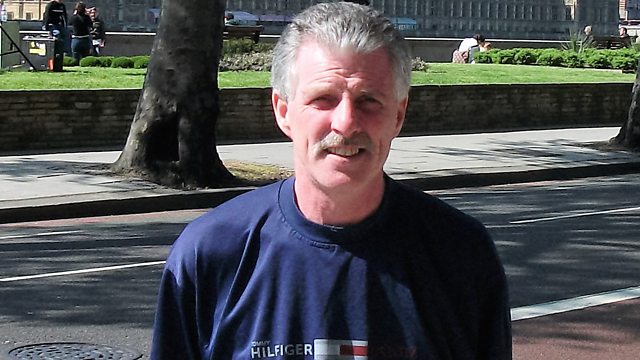 Eddie Gilfoyle: ‘The police knew that I didn’t kill my wife’

A man who spent 18 years in prison after being convicted of murdering his wife has told 5 live Daily that new evidence has emerged that should finally help to clear his name.

Falklands War veteran Eddie Gilfoyle from Merseyside, was found guilty in 1993 of killing his pregnant wife and making her death look like suicide.

The Criminal Cases Review Commission is now examining the report - the latest piece of evidence to cast doubt onto whether his conviction was safe.

Mr Gilfoyle spoke to 5 live’s Nick Garnett about the effect the conviction has had on his life.