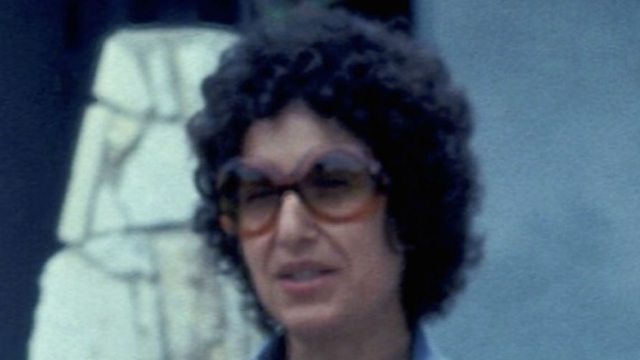 In June 1976, an Air France flight from Tel Aviv to Paris was hijacked by Palestinian militants. The plane and its 248 passengers were flown to Entebbe airport in Uganda, where the hostages were met by Ugandan President Idi Amin and more Palestinian militants.
Sara Guter Davidson was held captive for a week with her husband and two sons, until Israeli forces stormed the building where they were being held.

See all clips from Witness History (319)