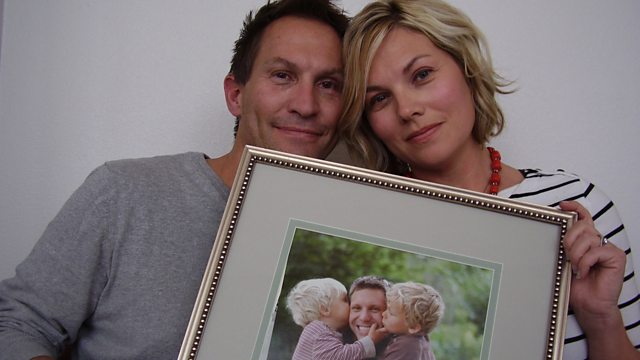 Heart and Soul The Dilemma
Episode 1 of 4

Faced with an incurable liver disease Chad Arnold accepted a donation of a liver from his brother with devastating consequences.

Mike Wooldridge travels to Denver in the US state of Colorado to meet Chad Arnold. It is not an exaggeration to say that Chad’s dilemma was a life-or-death one. In his 20s, Chad – one of four children from a close-knit, devout Christian family - developed an incurable liver disease which eventually, in 2010, left him close to death. A live liver transplant became his only chance of survival and his younger brother Ryan, a father-of-three, stepped in and offered to donate part of his own liver.

Despite serious misgivings and following much family prayer, Chad accepted – with devastating consequences. While his own recovery was almost instant, Ryan began to deteriorate. Five days after the operation, he died.

For Chad, a period of huge guilt, doubt and soul-searching began, reaching its lowest point when his brother’s liver began to fail in his body.

Yet this is not the end of the story. Physically, Chad eventually did recover. Emotionally and spiritually, things were much harder. It took him two years to face Ryan’s widow, Shannon, again. Yet it was Shannon who, in an extraordinary and unexpected way, eventually played a decisive role in enabling him to re-embrace life.