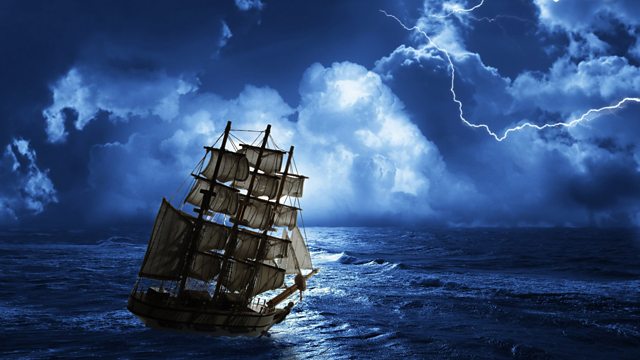 The Compass Soul Music
Episode 3 of 2

The hymn amazing Grace has inspired and uplifted people all over the world. We hear about its influence on the civil rights movement in America, how it changed the fate of a British soldier in the Arabian desert, and its unexpected appearance in the film Star Trek: the Wrath of Khan.

We also hear the story of John Newton, the man who wrote it. Taken from his first love, he was press ganged into service at sea, shackled to a ship’s deck for 40 hours and contemplated murdering his captain. But he wrote the hymn after his ship was caught in a terrible storm and he, miraculously, survived.