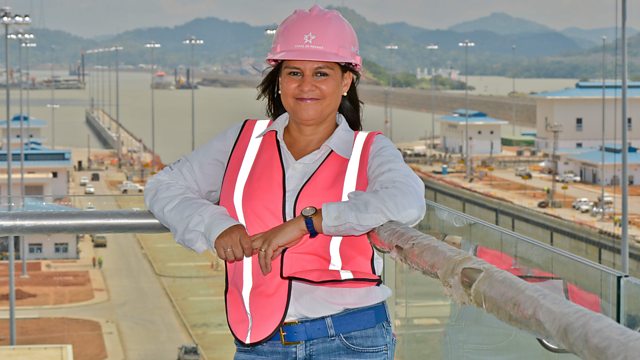 How to inspire a new generation of female engineers

When Ilya Espino de Marotta was made the Chief Engineer of the Panama Canal she was the first woman ever to take on that role. She wanted to make a statement about gender and so she bought herself a pink hard hat. Ilya now serves as an inspiration for female engineers across the country. This was recorded at The Engineers, a special event held in collaboration with the Royal Commission of 1851 at the Victoria and Albert Museum in London. The Panama Canal expansion opens June 2016. 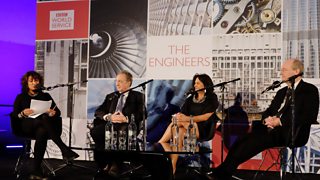 More clips from The Engineers

See all clips from The Engineers (6)

More clips from The World Debate

See all clips from The World Debate (12)