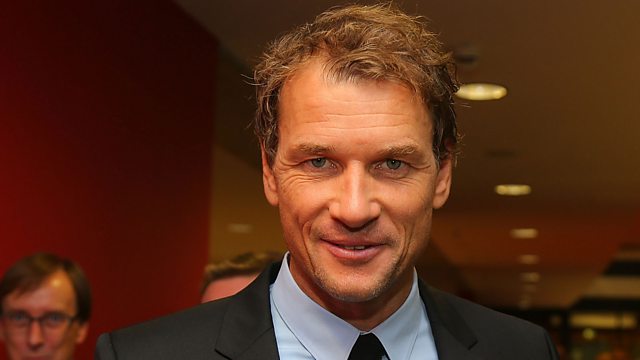 English players rely on their coaches too much says Lehmann

Former Arsenal and Germany goalkeeper says he was left “surprised” by the reliance of English players on coaches to guide them through difficult situations.

“When an English player doesn’t really know what to do or needs help he seeks help from his coach. As a German player you could never do that because you cannot expect help from your coach, you have to sort it out yourself,” he said.

“That was a surprise experience for me when some English players explained that they expect their manager to help them. In Germany you don’t do that, you sort it yourself or you are out,” he added.