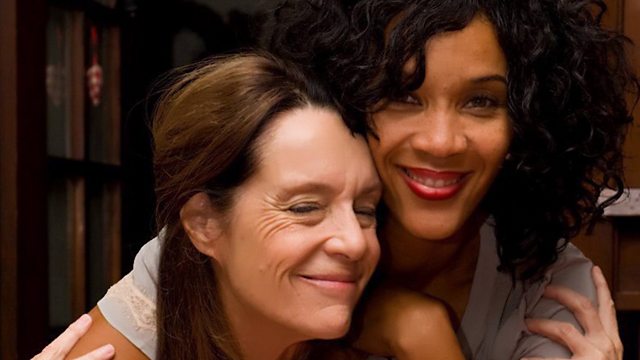 Regina Louise spent 30 years searching for the woman who cared for her as a teenager, having been separated by a system which was against inter-racial adoption.

Regina Louise grew up in the American state of Texas. Her parents were not able to look after her so she was left in the care of a string of people, one of whom abused her. Regina went into care where she met her one ray of sunshine, a youth counsellor called Jeanne. However, she was separated from her by a system that felt inter-racial adoption harmed children.

Amy Peake is working to set up a refugee staffed factory for sanitary pads, based in the Zaatari refugee camp in Jordan.

Donia Jamal Adam and Mohammed Ibrahim Shire are campaigning online to change the negative perceptions around their fellow Somalis. They've created an online platform called Somali Faces - which includes extraordinary stories from Somali people around the world. Including a woman who found a baby on her doorstep, and a man known as the 'human radio station'.

Why I Met my Rapist