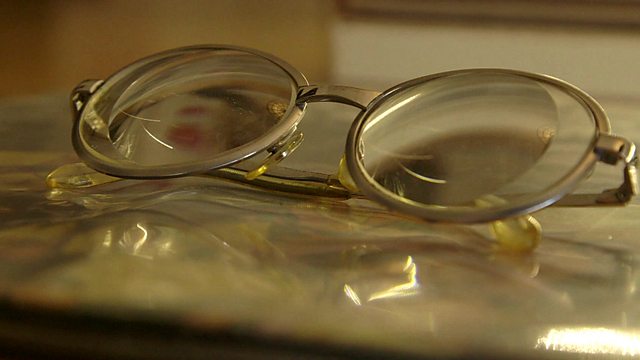 One of the world's most famous concert venues, Carnegie Hall in New York City, is celebrating its 125th anniversary this year.

Thousands of world-class performers have played there from Louis Armstrong to Miles Davies and David Bowie.

The Hall's Rose Museum displays elements of the archive which are open to the public - including Ella Fitzgerald's glasses and one of Benny Goodman's clarinets. 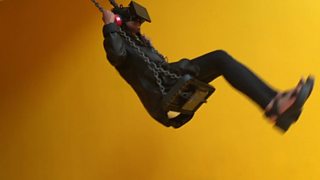 See all clips from The Travel Show (541)