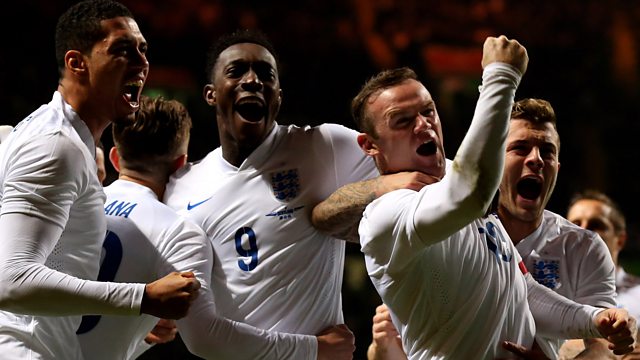 Former England internationals and Chris Waddle and Danny Mills have criticised the lack of leaders in the current side.

"Apart from Rooney, there aren't any leaders,” says Mills, comparing the squad unfavourably to his time, when "Rio Ferdinand, Sol Campbell, Ashley Cole, Michael Owen, Nicky Butt, Steven Gerrard and Frank Lampard would all take responsibility on the pitch".

Waddle echoes that sentiment, adding "just because you wear the armband doesn't mean you have to be the captain".

However another former England international disagrees. Jermaine Jenas says: "They're just different types of leaders now than there used to be."
This clip was first broadcast on 5 live Sport, Thursday 9 June 2016.