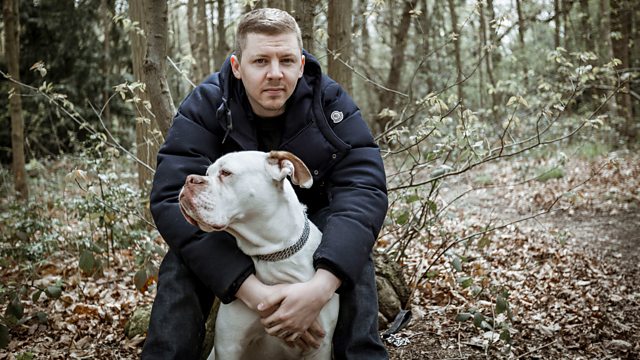 Professor Green delves into the world of illegal dogs to investigate whether the controversial Dangerous Dogs Act has made things better or worse.

Professor Green, aka Stephen Manderson, delves into the murky world of illegal dogs to investigate a worrying new trend. In the last decade, 27 people have been killed by dogs and hospitalisations have risen by 76%. But who is to blame? On a journey that takes him across the country, Stephen meets young men whose illegal dogs are trained to attack, the owner of a banned breed whose dog is facing a death sentence, the head of the Met Police Status Dog Unit, and the family of Jade Anderson, a 14-year-old girl killed in a tragic attack.

Is It Time to Legalise Weed?