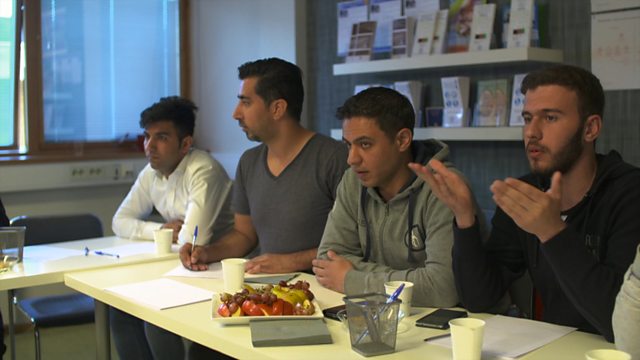 Migrants in Norway are being given classes which educate asylum seekers in Norwegian 'cultural codes' when it comes to relationships with women, personal boundaries, sexual assault and what constitutes rape. We spoke to some of the men taking the class, as well as the organisers and instructors. But the classes, which other European countries may also introduce, have been criticised for stigmatising migrant men.James Longman reports. 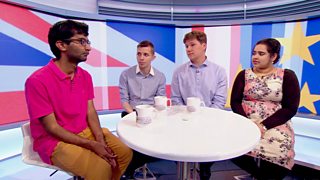