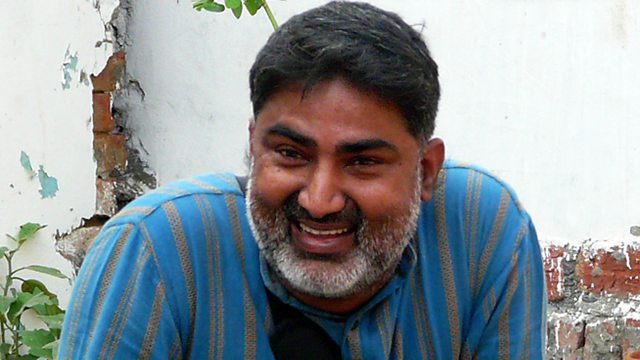 Ajeet Singh's decision to adopt a sex worker's children changed his life and his city.

When he was a teenager Ajeet Singh made a remarkable spur-of-the-moment decision to adopt the children of a sex worker with the aim of giving them a different future. The decision not only changed his life, but the lives of many sex workers in his home city of Varanasi in India.

British pop duo The Pet Shop Boys have sold more than 50 million records worldwide since getting together in the 1980s. Neil Tennant and Chris Lowe have recently released their 13th studio album called Super. They have been chatting to the BBC's John Wilson about their career.

Twenty years ago this month, Alex Hai took the controls of a gondola on the canals of Venice, becoming the city's first female gondolier, or gondoliera. But it was a strange twist of fate that took her there as she told our reporter Dany Mitzman.

George Butler travels to some of the most volatile places in the world, making sketches of everyday life. The British artist's illustrations have appeared in major newspapers, many of them from his repeated trips to Afghanistan and Syria.