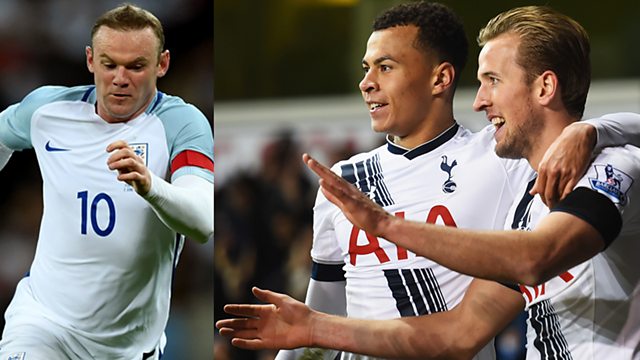 Danny Mills believes Wayne Rooney should play in a deeper role for England at Euro 2016 in order to get the best out of Tottenham’s Harry Kane and Dele Alli.

Captain Rooney played as the main striker for much of the friendly match against Portugal but Mills says Kane should play there.

"[Rooney] has to play deeper in the midfield or slightly out wide. He's good enough to play those roles. I do think there is a place for Wayne though because he does have experience and we don't have many leaders on the pitch."