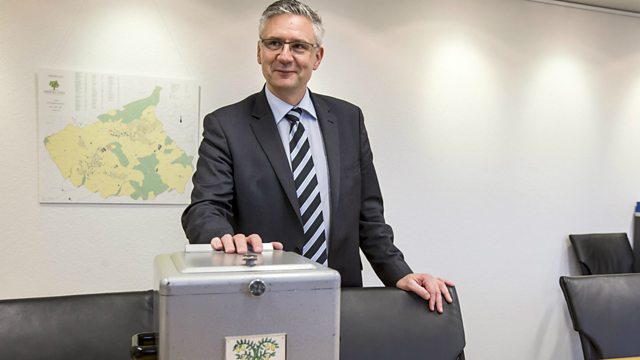 Village opts to pay fine rather than accept refugees

One of Europe's wealthiest villages has decided to pay a fine to opt out of accepting around 10 refugees under Switzerland's newly imposed quota. Oberwil Lieli voted 'no' in a referendum and will pay nearly $300,000. Newsday spoke to a resident in the village, Dominique Lang and she explained why her neighbours decided to close the village's doors.