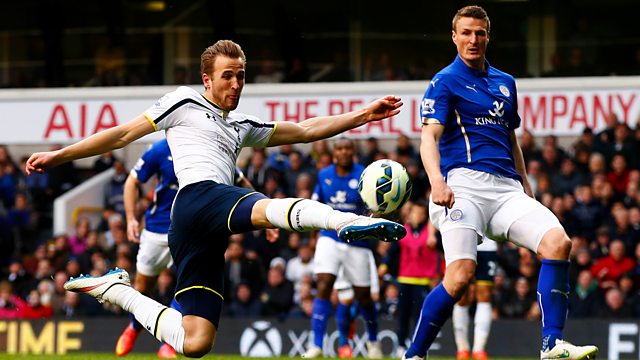 Dunne believes the volley that Kane scored in training while on loan at the south London club, draws close comparisons to Marco van Basten’s legendary goal at Euro 1988.

Upon seeing the finish, Dunne said his jaw “just dropped”.