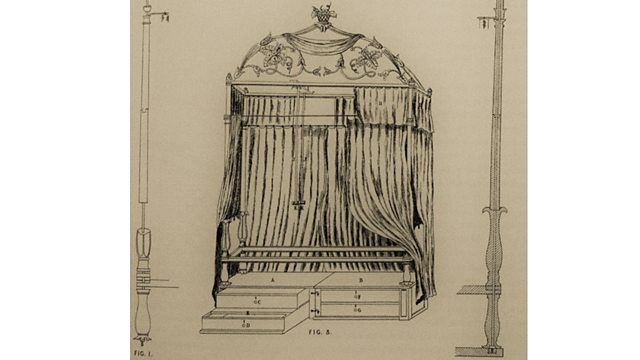 In 1811 the inventor Sarah Guppy took out a patent for 'erecting bridges without arches or sterlings', using what she called 'rows of piles and suitable framing'. Her ideas influenced both Thomas Telford in his Menai Bridge and Brunel for his Clifton Suspension Bridge.

Only now has she been formally recognised in the new edition of the Oxford Dictionary of National Biography as 'inventor and suspension bridge designer'.