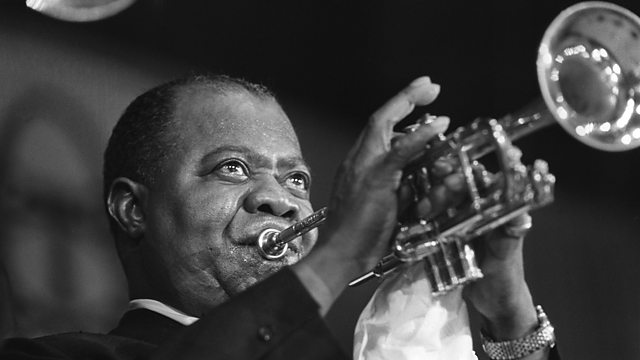 The Roots of American Music

The roots of American music through the archives of Studs Terkel.

Over a 50-year-career, the Chicago broadcaster and oral historian Studs Terkel met and interviewed some of the greatest names in 20th Century American music. He was fascinated by the roots of popular music in America, and especially the development of folk, gospel, blues and jazz.

Among the musicians who he interviewed on programmes like The Wax Museum were bluegrass singer John Hartford, New Orleans trumpeter Louis Armstrong, Pete Seeger, Woody Guthrie, legendary blues men Memphis Slim and Big Bill Broonzy, gospel singer Mahalia Jackson, and jazz legends Oscar Peterson and Ella Fitzgerald. And, in 1963, Studs interviewed “a young man who I think could change the face of American music”. That man was Bob Dylan.

Woven together they paint a fascinating portrait of the birth of modern American music.

A Symphony for Syria