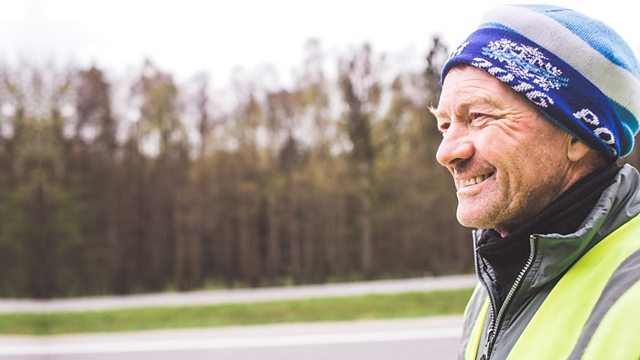 I'm on a 30,000-kilometre world walk to raise awareness for cancer

Former construction worker and Outlook Inspirations nominee Tony Mangan didn’t start running until he was 30, but has become known as ‘the Forest Gump of Ireland’ for his incredible feats of endurance. He set world-best distances for 24 and 48-hour treadmill running in 2003, and just four years later he broke the world indoor 48-hour running record. He’s best known for spending four years running 50,000km around the world from Dublin and back. We spoke to him from Moscow as he completes a 30,000km world walk to raise awareness for cancer.