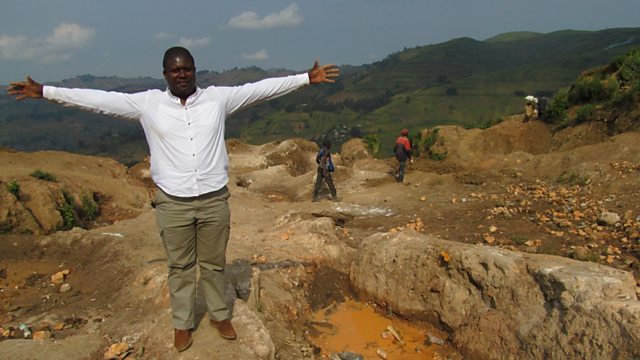 Since 2012, Outlook Inspirations nominee Bandi Mbubi has been campaigning for an end to the use of conflict minerals. The eastern part of the Democratic Republic of Congo is plagued by violence as various rebel groups vie for power. Much of their wealth is said to come from so-called conflict minerals, often used by technology companies from around the world to make mobile phones and medical equipment. Bandi currently lives in the UK where he sought political asylum in the 1990s from the military dictatorship of President Mobutu in Kinshasha.