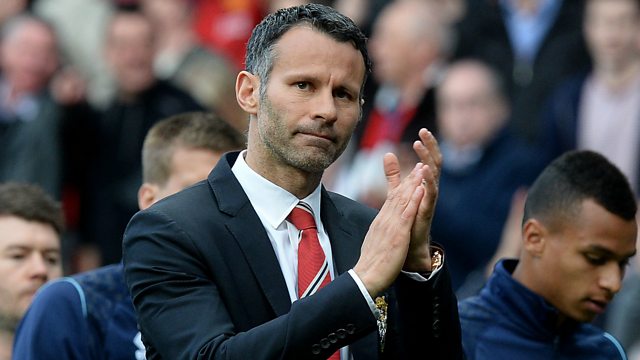 'Giggs has all the attributes to be very good manager'

Ryan Giggs has all the attributes to become a very successful manager, according to former Manchester United assistant boss Rene Meulensteen.

With Jose Mourinho set to take charge following the sacking of manager Louis van Gaal the Welshman is said to be considering a move away from Old Trafford, after 29 years at the club.

"He will have all the attributes to be a very good manager because he has got a calmness, he has got an aura about him and he has got pedigree as a player."

Meulensteen went on to say he thought Zlatan Ibrahimovic would be the “perfect fit” for Manchester United if he decides to join the club after leaving Paris St-Germain.