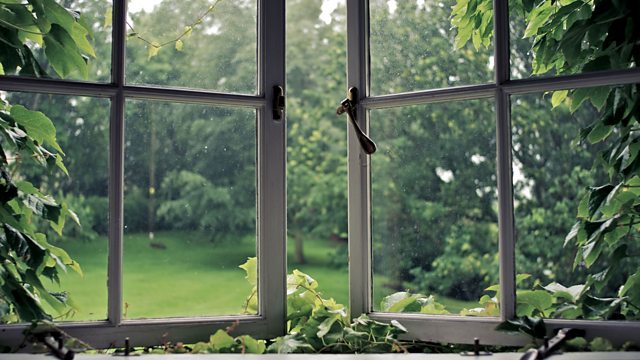 'Gardening: often the first thing a child can learn and last an old person can enjoy.' Anne Atkins - 24/05/16

The architect argued that his was the oldest profession, since the first thing Man did was find a cave. The gardener disagreed, citing Adam’s as even earlier, before Man needed shelter. Nonsense, topped the politician. Before the garden, there was chaos: who do you suppose made that?

Fewer than one percent of young parents were taught gardening in school as against fifty five percent of their parents, according to the Royal Horticultural Society. An astonishing decline in one generation, considering the universal joy a garden brings, the critical importance of husbandry to survival and the availability of plants to everyone, if only in a pot on the window sill. The first thing I do every morning is smile, since a friend planted our window box with flowers.

I was intrigued to hear on the radio, over the weekend, garden designer Juliet Sargeant.“My mum,” she said, “gave me a little patch in the corner of the garden and said ‘here’s your bit.’ That’s where the seeds were sown.” She practised medicine for four years but, “As fascinating as medicine is,” she went on, “I missed the creativity.”

Her family in Tanzania, valuing education, saw her change of career as a step down. In a different way, I wonder if we’re sometimes class-bound, seeming to prefer our children to face unemployment with a degree than manual fulfilment without.

Surely everyone loves a garden – if not gardening itself. The writer Sue Limb told me that she’d finally grown up when she learnt to love gardening. “I always have something to talk about, to anyone.” It was she who taught me, many years earlier when tutoring me for university, that the Elizabethans appreciated a formal garden, seeing it as taming the formidable forces of nature.

My mother liked to tell of the vicar who complimented a keen gardener, commenting on his marvellous teamwork with the Almighty. “Humph,” said the curmudgeonly parishioner. “You should have seen this garden when the Almighty had it to Himself.”

There is something about this teamwork, to my mind, which is even more glorious than Nature alone. This afternoon a friend is treating me to the Chelsea Flower Show and I’m far more excited even than if we were going for a lovely walk in untended countryside. The inventiveness of gardeners combined with the astonishing creativity of God Himself I find a combination second to none.

And it’s as a beautiful garden transformed into a city, not a wild forest or savage mountainside, that John in Revelation describes what we call Paradise – the very word meaning park or walled garden.

More significant still is Mary Magdalen’s apparent “mistake” on Easter Morning. She’d seen her friend and teacher Jesus put to death two days before. So understandably, confronted by a man perhaps unfamiliar in His physical perfection, she fails to recognise Him.

Or does she? John says she took Him for the Gardener.

And so He is, come to undo the damage done by His predecessor Adam and restore the Garden of Earth as it was created to be.

So I think the gardener has it. Gardening: often the first thing a child can learn and last an old person can enjoy. The most important occupation of all?