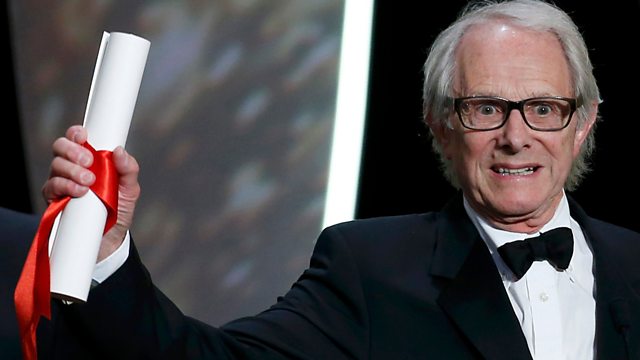 The film is about a middle-aged widower who has a heart attack and can no longer do his job - but who finds his benefits stopped.

The British director told the Today programme how he hoped the film would bring about social change.

"We have to look again at this whole cruel sanctions and benefit system which is out to tell the poor that their poverty is their own fault," he told Sarah Montague.