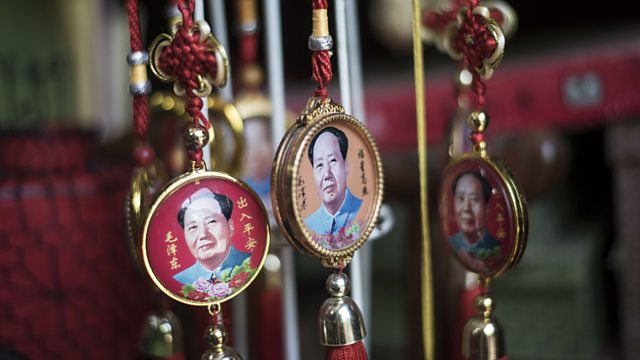 Cultural Revolution and Gardening as Art

It’s fifty years since the beginning of the Cultural Revolution in China, but how is this dark period of national history remembered through art and culture? Journalist Vivienne Chow reports from Hong Kong.

Also in the programme, Tina heads to the Chelsea Flower Show in London to meet Juliet Sargeant, the first black landscape designer to exhibit in the show. She discusses her gold medal winning garden, based on the theme of modern slavery. We’ll also hear from Angola, where a new currency museum has opened – just as the Kwanza plummets in value. Writer Claudio Silva visits the museum and reports back, plus how one Cameroonian singer is raising awareness about his country’s problem with terrorism through music.

Speaking Up and Uncovering Secrets