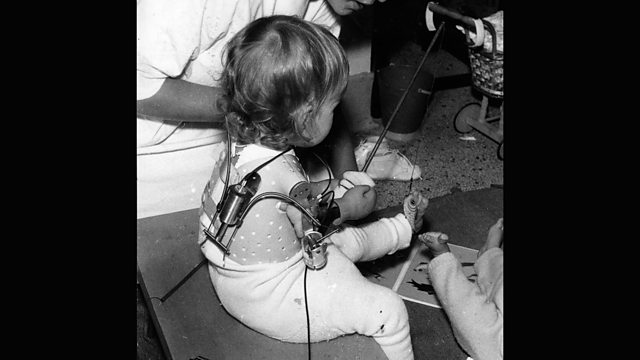 In May 1968, executives of the German company that made the drug thalidomide went on trial. Many pregnant women who'd taken the drug had had babies with serious birth defects.

On May 27th 1968, executives of Chemie-Grunenthal, the German company that made the drug thalidomide, went on trial charged with criminal negligence. Thalidomide had caused serious often fatal birth defects in thousands of babies after their mothers took the drug during pregnancy thinking it was safe. It was one of the biggest pharmaceutical scandals of post-war Europe, and the trial would last more than two years.

Yeltsin And The Chechen Rebels

The Assassination of Trujillo