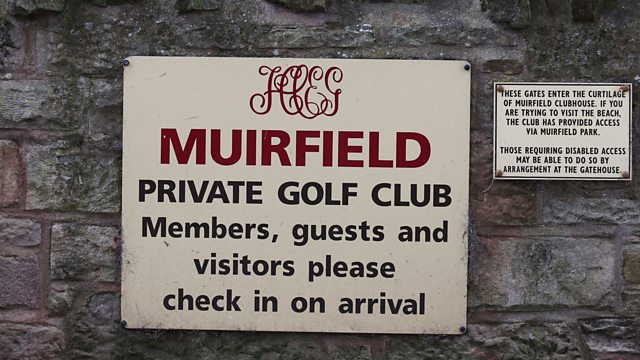 The Scottish club said voting in favour of allowing women had fallen just short of the required two thirds majority. Governing body the R&A has responded by saying it would not stage the Open "at a venue that does not admit women as members".

Speaking to 5 live Afternoon Edition's Sarah Brett and Chris Warburton, Alliss, 85, said the vote was an emotive subject, but stressed that wives and partners of existing members could already play as guests and visitors.

"They get all the facilities. If somebody wants to join, you'd better get married to someone who's a member," he said.

This clip is originally from 5 live Afternoon Edition on Thursday 19 May 2016.