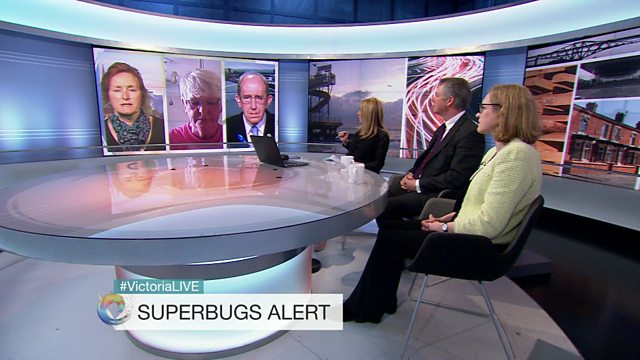 The battle against drug resistant infection

The battle against infections that are resistant to drugs has been described as "big a risk as terrorism", according to a new report.
The Review on Antimicrobial Resistance says superbugs will kill someone every three seconds by 2050 unless the world acts now.
Joanna Gosling spoke to Professor Laura Piddock, who advised on the report, Yvonne Smith, who lost her father to a superbug infection, Derek Butler, from charity MRSA Action UK, Sharon Brenan, a transplant patient and health journalist and Professor Paul Cosford from Health from Public Health England 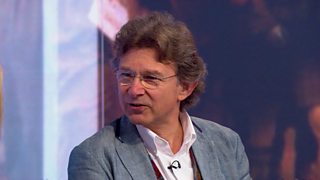