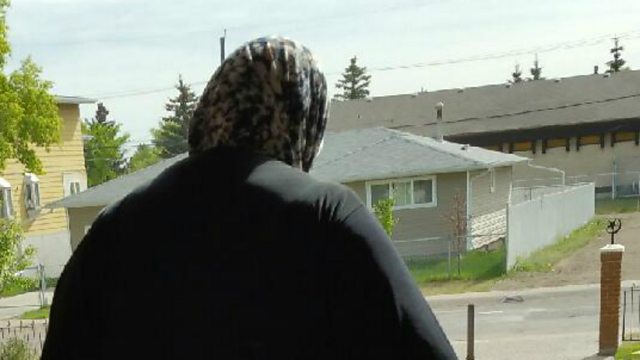 How a Syrian refugee got caught up in Canada's wildfire

When a Syrian woman fled the war with her family to Fort McMurray, Canada, little did she know that she'll become homeless for the second time in Alberta's wildfire. She told us her story with the help of Salwa Kadri of the Al Rashid Mosque in Edmonton.