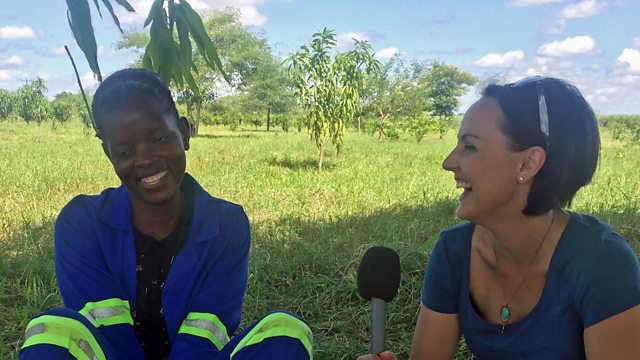 Malawi is one of the world’s poorest countries but could a new alliance between the private sector, the EU and smallholder sugar cane farmers be a model for much needed growth?

Malawi, in Sub-Saharan Africa, is one of the world’s poorest countries with its GDP nearly at the bottom of the global league table. Successive governments have been riddled with corruption scandals, state-run services are in disarray and Malawi’s population is booming. It hit 17.6m this year, which the finance minister described as "scary" and is set to more than double over the next two decades.

If Malawi is struggling to feed its people now - how bad could things be in the future? It is a ticking time bomb of poverty and starvation.

Malawi desperately needs economic growth yet despite hundreds of millions of dollars of donor money which has poured into the country for decades, overall the impact on the ground has been disappointing - poverty levels remain stubbornly high, education standards and job opportunities pitifully low.

But there is a rare piece of good news from Malawi: a new alliance between the private sector, a group of smallholder farmers and one of the country’s biggest international donors - the European Union, is helping to run a sustainable sugar cane business and turn lives around. Could this new partnership with the private sector finally unlock Malawi’s potential for growth?

See all clips from Growing Malawi (3)