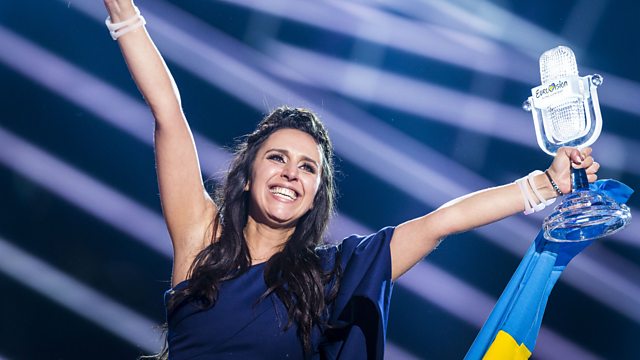 Speaking Up and Uncovering Secrets

Culture that keeps secrets and culture that speaks out in Alaska, Pakistan, Ukraine, UK

Jamala won the Eurovision Song Contest for Ukraine with her song 1944, about the mass deportation of Crimean Tatars. She reveals why it was important to her to tell this little known story in Ukraine, and the reason she cannot visit her parents in Crimea.

Another musical act speaking up about the issues facing their home country is Pakistani band Laal. They do not shy away from discussing topics like extremism and women's rights in their music. Two band members discuss the reaction their performances receive at home and abroad.

And, how does culture help communities deal with their secrets? Writer Bonnie-Sue Hitchcock reports from Alaska and novelist Ravinder Randhawa gives her view on secrets in the British Asian community.

Cultural Revolution and Gardening as Art