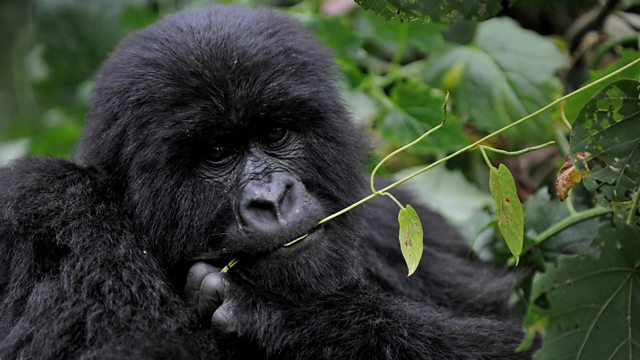 "One of the most dangerous jobs"

On average one Virunga National Park ranger is killed every month trying to protect the endangered animals living in this part of the Democratic Republic of Congo. Poaching in central Africa has turned into a war in which heavily armed militia target elephants, rhinos and gorillas. The years of conflict have also added to the dangers the staff face in their work as the Chief Warden of the Virunga National Park, Emmanuel de Merode, has been telling Newsday.