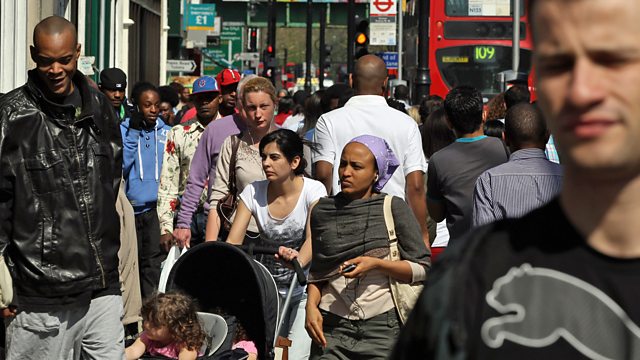 The World’s Most Diverse City

The new mayor of London Sadiq Khan has claimed that London is the most diverse city in the world, but is he right?

Is London the most diverse city in the world? The new London mayor Sadiq Khan has claimed that it is, but is he right? How is diversity measured?

The World's Most Profitable Product