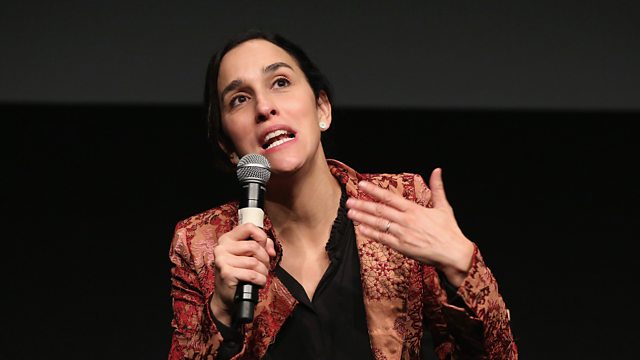 The director of British films 'Suffragette' and 'Brick Lane', Sarah Gavron, has said it's "shocking" that only 13.6% of working UK film directors are women.

New figures from Directors UK - the society which represents British film and TV directors - show that the gender imbalance has hardly changed in 10 years, and is calling for half of public film funding to go to projects led by women.

Sarah Gavron, whose film "Suffragette" was one of the 11.9% of UK films directed by women in 2014, told BBC Radio 5 live that the film industry is behind many others and is "entrenched" in a hierarchical structure with a tradition of male directors which needs to be broken.