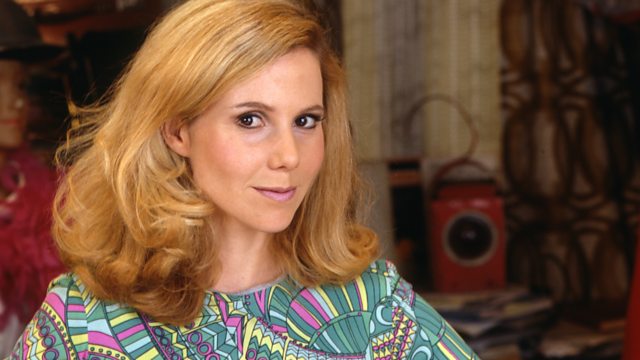 The NHS may introduce a new non-invasive test that could reduce the number of miscarriages, but there are moral concerns.

"As a parent of someone with Down's syndrome I just find this arms race for new technologies terribly upsetting," said Sally Phillips.