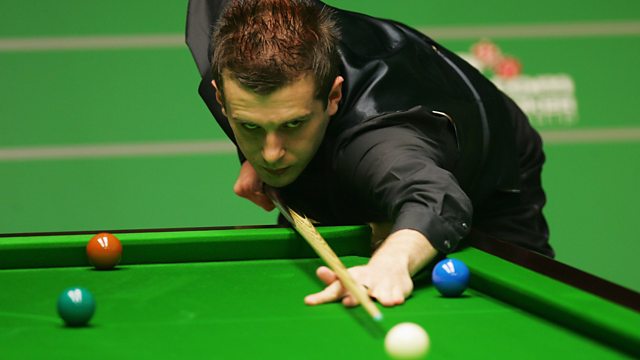 Mark Selby was speaking to 5 Live's Jason Mohammed. He told Jason about the moment he heard that Leicester City had won the Premier League "at the interval at 16-13, I said to my friend like what's the football score and it was 0-0 at the time and the only time I knew after that was after I'd walked back to my seat after I'd won the tournament".

The Jester from Leicester added: "Me being World Champion that night and on the same day for Leicester to be Premier League Champions is like unbelievable".

This clip is from Afternoon Edition on 3 May 2016.