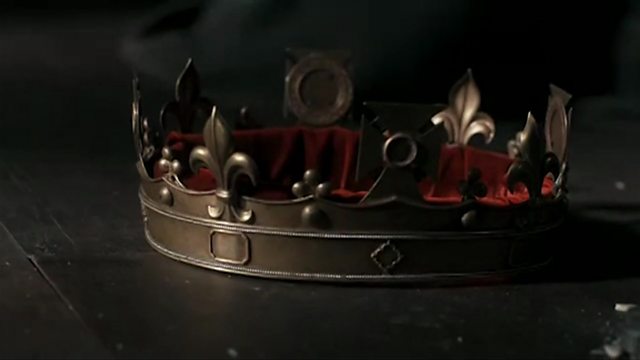 William Shakespeare's History Plays have been filmed for a new generation.

The BAFTA winning first series of the Hollow Crown began in 2012. This month the keenly awaited final three films will be broadcast on the BBC.

With executive producer Sam Mendes and starring Benedict Cumberbatch, it is a highly ambitious project not least in terms of what Shakespeare himself can still tell us today about power and leadership.

Cumberbatch told the programme why Shakespeare is still so relevant 400 years on.