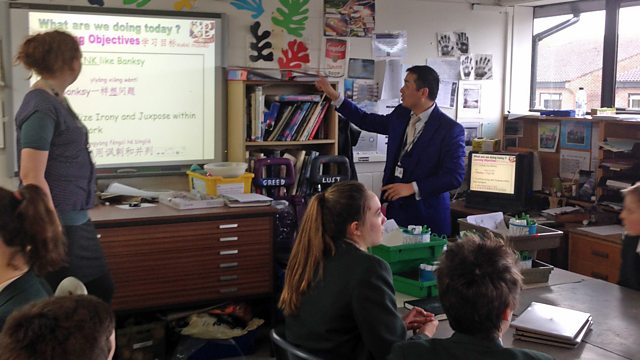 Gaia Vince explores the benefits of bilingualism for children

More than half of the world's people speak more than one language. Some people may have been forced to learn a language at school or had to pick up one because they moved to a new country. Others may just love learning new tongues and do so before they visit a new place. Recently, psychologists have discovered that knowing more than one language helps us in some surprising ways. The skill of bilinguals to switch focus by filtering out or inhibiting one language to concentrate on the relevant one is the one that is thought to bring wider benefits. Schools that teach in a second language have found that their students do better in tests in their original language.
Gaia Vince explores the research that shows the benefits of bilingualism.